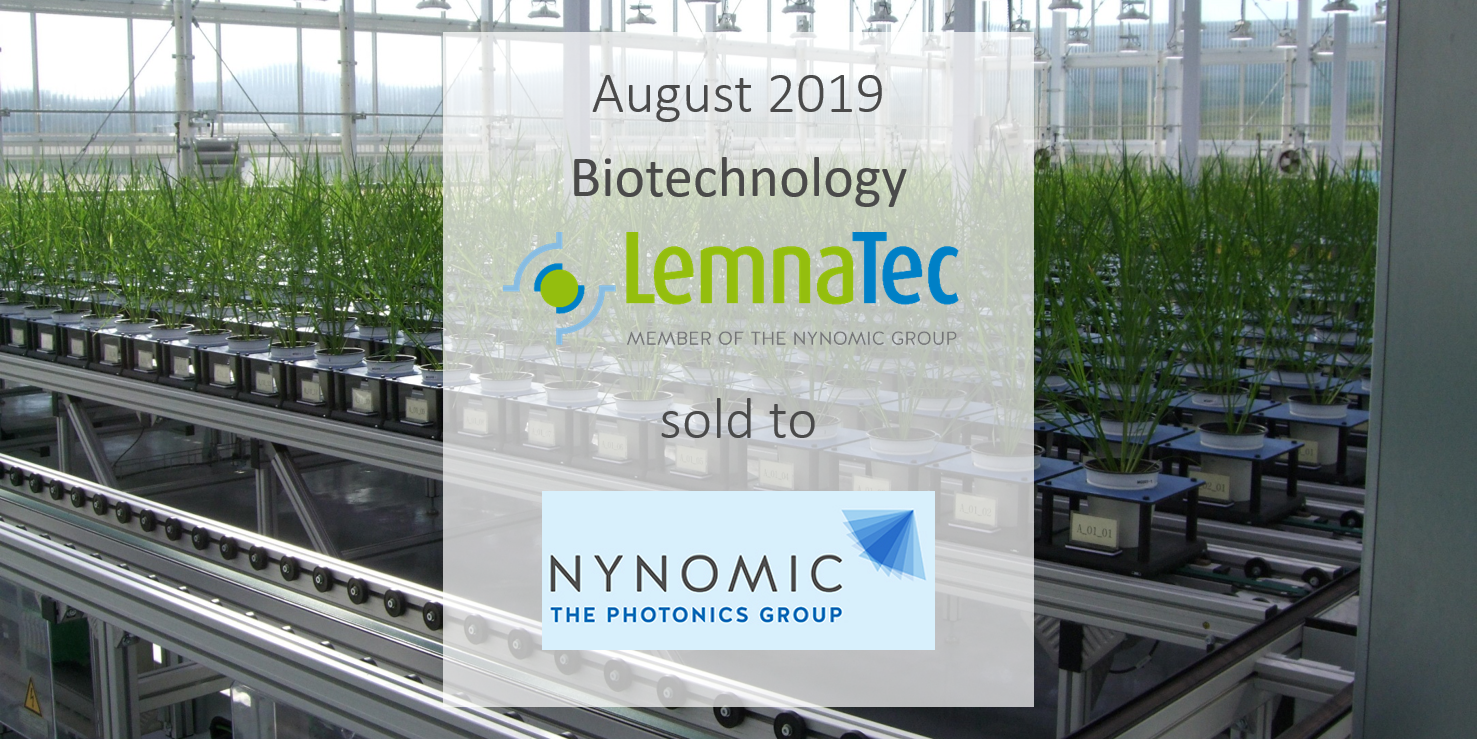 A new owner has been found for LemnaTec, based in the German city of Aachen. Nynomic AG, a public company headquartered in Wedel, Schleswig-Holstein, has entered into an agreement to acquire LemnaTec GmbH’s business via an asset deal. Nynomic is a leading international manufacturer of products for permanent, non-contact and non-destructive optical-measurement technology. The deal will see all LemnaTec’s employees kept on. The parties have agreed to keep the purchase price confidential.

LemnaTec is a global company in the digital-phenotyping space. The company provides proprietary software and image recognition solutions for scientific plant research and agribusiness applications. Its customers include leading scientific institutions, universities and international corporations.

The company ran into difficulties in early summer 2019, as several projects and payments were delayed and it did not have sufficient capital resources. Kebekus et Zimmermann, a Düsseldorf-based law firm specialising in restructuring and insolvency, was hired ahead of LemnaTec’s insolvency application. The task force was headed up by recovery experts and practising lawyers Dr Georg Heidemann and Dr David Georg, with Heidemann serving as LemnaTec’s executive manager. After consulting the company, the decision was made in June 2019 to file for insolvency under debtor-in-possession management with the local court in Aachen. The court appointed another practising lawyer, Dr Dirk Wegener from dhpg Dr. Harzem & Partner, as the preliminary debtor-in-possession administrator.

Before filing, the company had already conducted an M&A process to find an investor as soon as possible, a task it entrusted to boutique corporate-finance consulting firm FalkenSteg. Having been brought on board at an early stage, the FalkenSteg team, led by Johannes von Neumann-Cosel and Georg von Verschuer, was already able to begin sounding out prospective investors by the time proceedings were initiated.

“We’re very satisfied with the result of the investor recruitment process. Thanks to the smooth and focused collaboration involving the management, administrator and M&A consultant, the company’s business operations – including all its material and human resources – can be taken on by a new buyer just six weeks after filing for insolvency”, notes Executive Manager Dr Georg Heidemann.

About Kebekus et Zimmermann
Kebekus et Zimmermann Rechtsanwälte is a law firm that specialises exclusively in business law and has an extensive track record working in insolvency and restructuring situations. In addition to insolvency and debtor-in-possession administration, one of the firm’s key practice areas is providing guidance during complex business-restructuring processes, both in Germany’s Mittelstand sector and for national and multinational groups of companies. 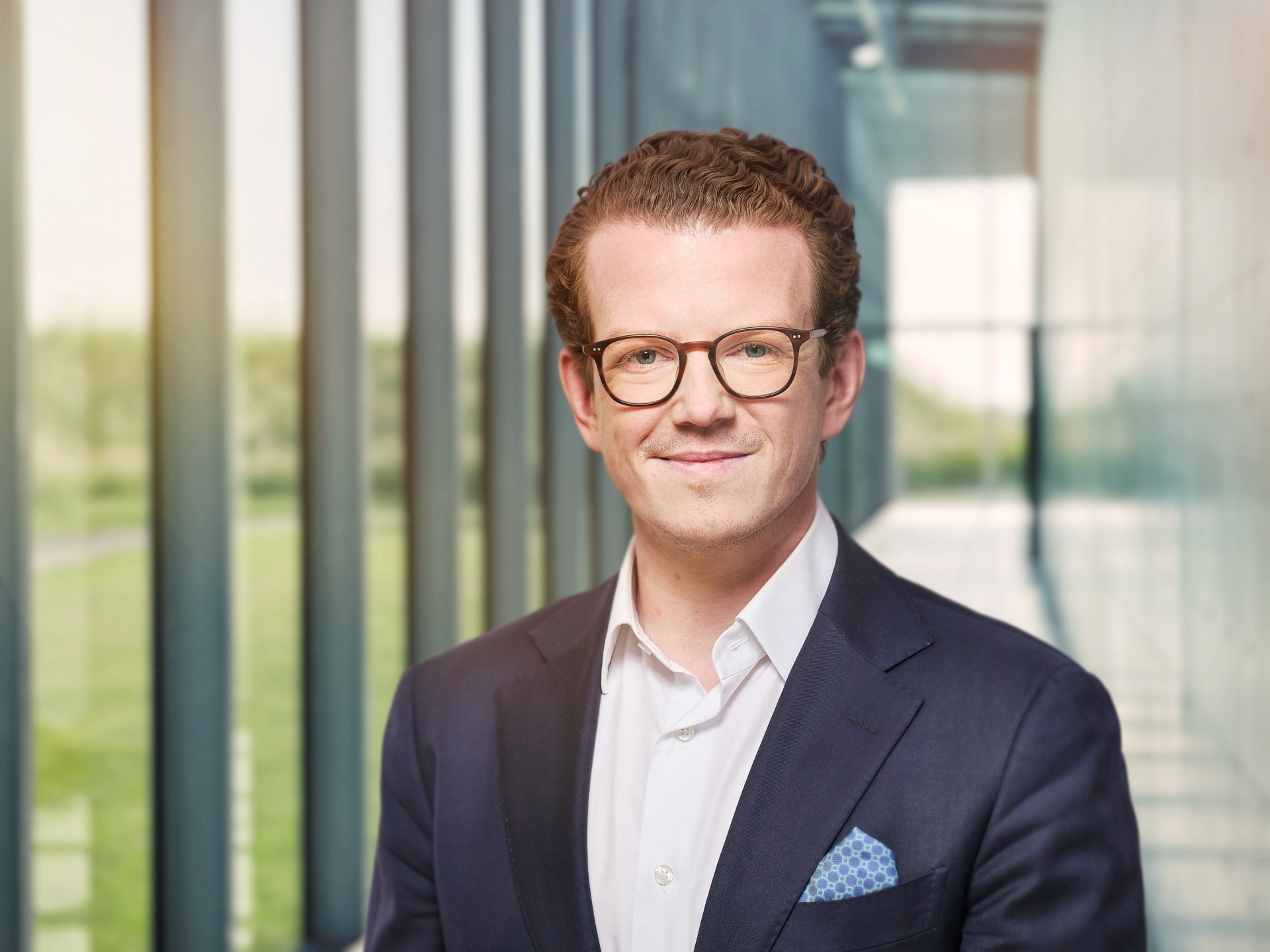