The Munich-based scaffolding company Gustav Raetz oHG was sold to B+P Gerüstbau, a subsidiary of the Aurelius Group, on April 3, 2018 within the framework of a sales process lasting only six weeks. The traditional Munich company had to file for insolvency in February 2018. As a result of the transaction, the insolvency administrator Dr. Matthias Hofmann of Pohlmann Hofmann Insolvenzverwalter succeeded in retaining all jobs.

The personally liable partners of Gustav Raetz oHG, the siblings Ilse and Heinrich Kober, had to file for insolvency for their company in February 2018. Gustav Raetz oHG, which goes back to a company founded in 1906, can look back on a history of more than 100 years and most recently employed around 30 people at its locations in Munich and Bautzen in Saxony. The insolvency court in Munich appointed the restructuring expert and specialist lawyer for insolvency law Dr. Matthias Hofmann as provisional insolvency administrator on 09.02.2018. Hofmann and his team were able to ensure the unrestricted continuation of Raetz’ business at short notice. At the same time, the consulting firm FalkenSteg was mandated to conduct an investor process in order to sell the company to an investor by way of a transferable restructuring.

As previously planned, the insolvency court opened insolvency proceedings on April 1, 2018. At the same time, Hofmann was able to complete the sales process after just over six weeks and on April 3, 2018 sold the company to the group of companies around B+P Gerüstbau, which in turn is a majority holding of AURELIUS Equity Opportunities SE & Co. KGaA. The restructuring expert comments: “Our efforts of the past weeks have been successful for the company and the creditors. With the sale to Aurelius and B+P Gerüstbau we have found the partner of choice for the future of Raetz. I am particularly pleased that all jobs in Munich and Bautzen have been retained”.

The managing director of the investor, Alexander Steinberg, was able to introduce himself to the workforce and take over the management of the company at a works meeting. The business transferee will continue to bear the name Raetz in the future. “Raetz Gerüstbau fits perfectly into our expansion strategy. We are looking forward to the future with the proven Raetz team,” says Managing Director Alexander Steinberg.

The sale of the company to Aurelius Development One GmbH is also proving to be extremely positive for the creditors of Gustav Raetz oHG; the insolvency administrator Hofmann comments: “It is already clear that the creditors can expect a significantly above-average satisfaction rate. The parties have agreed not to disclose the specific terms of the sale. 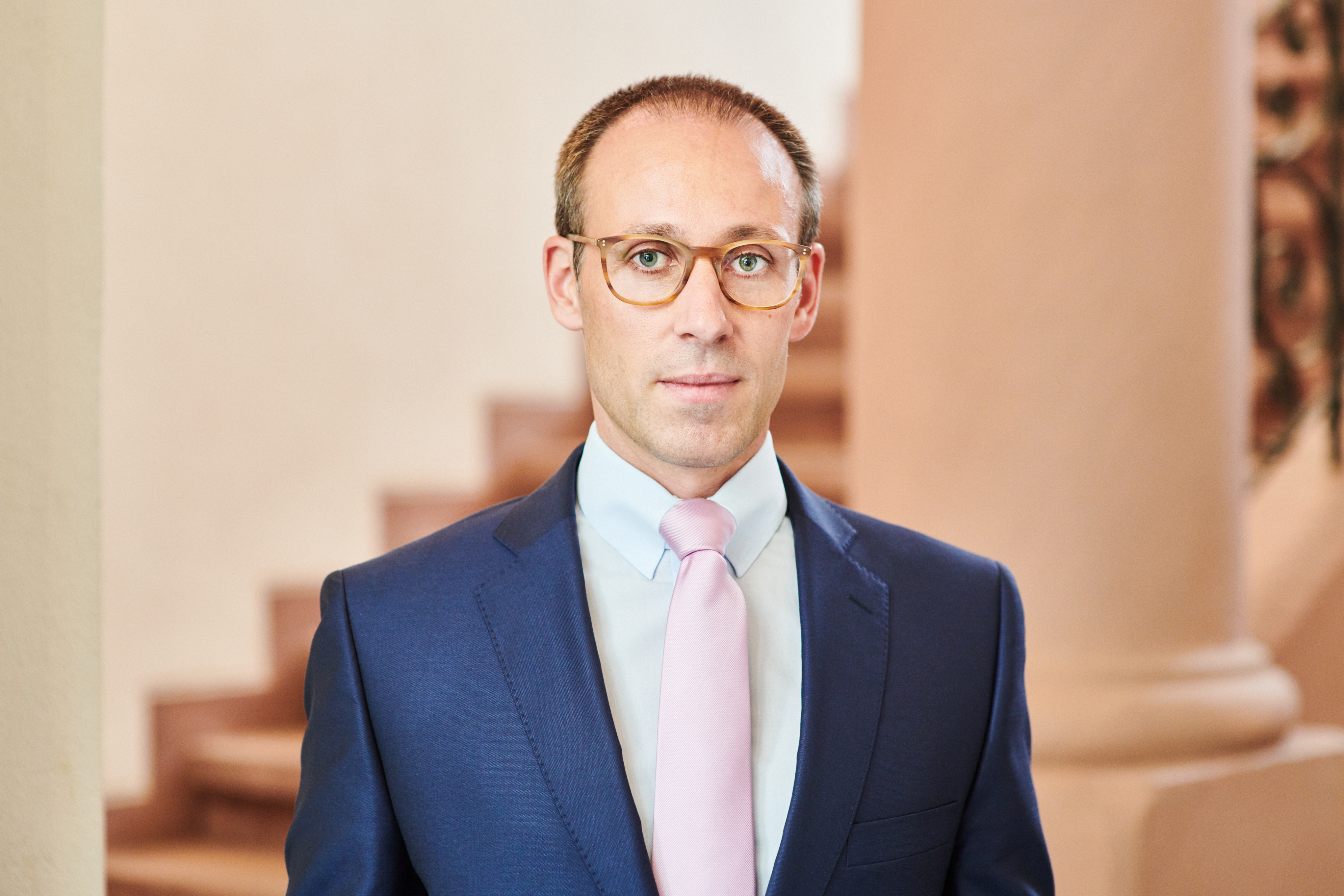