Number of major insolvencies doubles | The problem has moved far beyond Thomas Cook and Condor: in the third quarter of this year, the number of insolvencies among large German companies has almost doubled.

During the third quarter of this year, thirty-three companies with revenue exceeding €20 million have filed for insolvency, almost twice the number observed in the second quarter of 2019 when only eighteen companies submitted applications to open insolvency proceedings.

The application tally has not only seen a clear increase when measured against the preceding quarter – the third quarter of 2019 is even higher than the fourth quarter of 2018, whose thirty-one insolvency filings represented the previous high-water mark.

Along with the Thomas Cook Group and its subsidiary Condor, the most notable major insolvencies also included Potsdam-based energy company Natgas.

The wave of insolvencies is still limited to the smaller mid-caps, with insolvency numbers for companies whose sales exceeded €100 million and those in the €50-100 million range both in line with previous quarters. However, there were serious blows to firms in the €20-50 million revenue category, in which the insolvency tally has doubled from ten to twenty-one since the second quarter.

You can find additional back issues in the FINANCE-Insolvency-Report Archive. 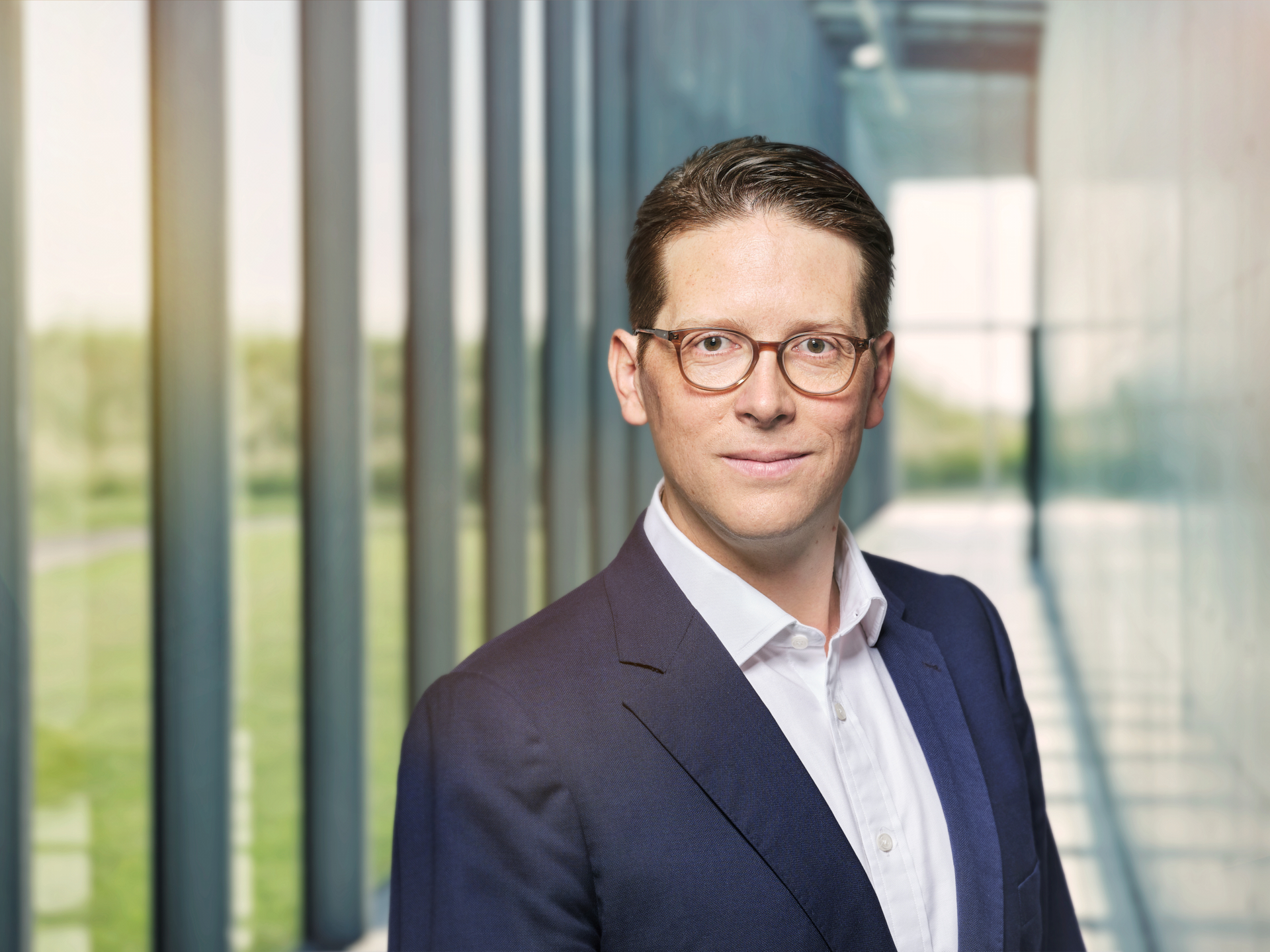