FalkenSteg-Partner Johannes Neumann-Cosel interviewed by FINANCE Magazine: Most large-scale insolvencies since 2013 (a total of 116 businesses).

The number of large-business insolvencies has risen: in 2019, 116 german companies with revenues over 20 million filed for insolvency. In 2018, this number was merely 97. The last time insolvency filings of this magnitude were recorded in 2013. (151 filings)

These findings originate from the new FINANCE Insolvency Report, in which the data is exclusively produced by the restructuring advisory FalkenSteg. The report furthermore sheds light on the dimensions of the insolvency filings. 72 businesses with revenues between €20 and €50 million filed for insolvency. Last year, the number of filings for businesses with this range of revenue was 54. The majority of insolvency filings are therefore attributed to businesses of this volume-cluster.

Only one massive bankruptcy case in the fourth quarter

An increase in bankruptcy cases was already apparent in the first quarter of 2019, with the number of insolvency filings growing from 27 to 29. The evident trend of large-scale insolvencies continued in the second and third quarter. The data for the fourth quarter is mixed: 33 insolvency filings implies 3 less than in the previous quarter and 2 less than in the last quarter of the previous year 2018.

The last quarter of 2019 lists only one bankruptcy case for businesses over €100 million in annual sales, the company being the steel manufacturer Hoesch Schwerter Profile – this is below average in comparison to previous quarters, where the average per quarter was seven filings. Instead, the wave of insolvencies rather hit firms with sales between €50 and €100 million. Eleven businesses filed for insolvency, which is double the amount of cases from the third quarter.

Noteworthy: Besides Hoesch Schwerter Profile, with €102 million in sales and 412 employees, the metal technology company Schlemmer also filed for bankruptcy (a portfolio company of the PE investor 3i). The Aschheim situated company with 431 employees, which generated €79 million in revenues, also chose the standard insolvency proceedings. Third to follow the trend was the bavarian metal sheet and steel producer Bader, with 40 employees and €78 million in sales. This medium-sized business chose to restructure within the framework of debtor-in-possession management.

Three reasons for the crisis in the metal industry

Mixed with headwind of the global economy, this creates a dangerous cocktail for the metal sector, says Neumann-Cosel, “the steel industry additionally suffers from trade disputes and the excess supply of steel in Asia.” Crude steel production in Germany sank by 6,5 percent – that is the lowest value since the financial crisis. And there is little hope for recovery: the american government has expanded its punitive tariffs to products such as steel nails, paper clips, wire and cables – an additional burden upon the german metal industry.

Many businesses in the industry were clearly not prepared for these changes, says Neumann-Cosel. Also, the financial resources are missing for necessary investments, such as digitization of production. According to the FalkenSteg expert, “Debt financing is difficult in this sector due to high capital tie-up, which further exacerbates the current situation for the metal industry“, and hereby confirms the results from the 15th restructuring barometer generated by FINANCE and SMP. 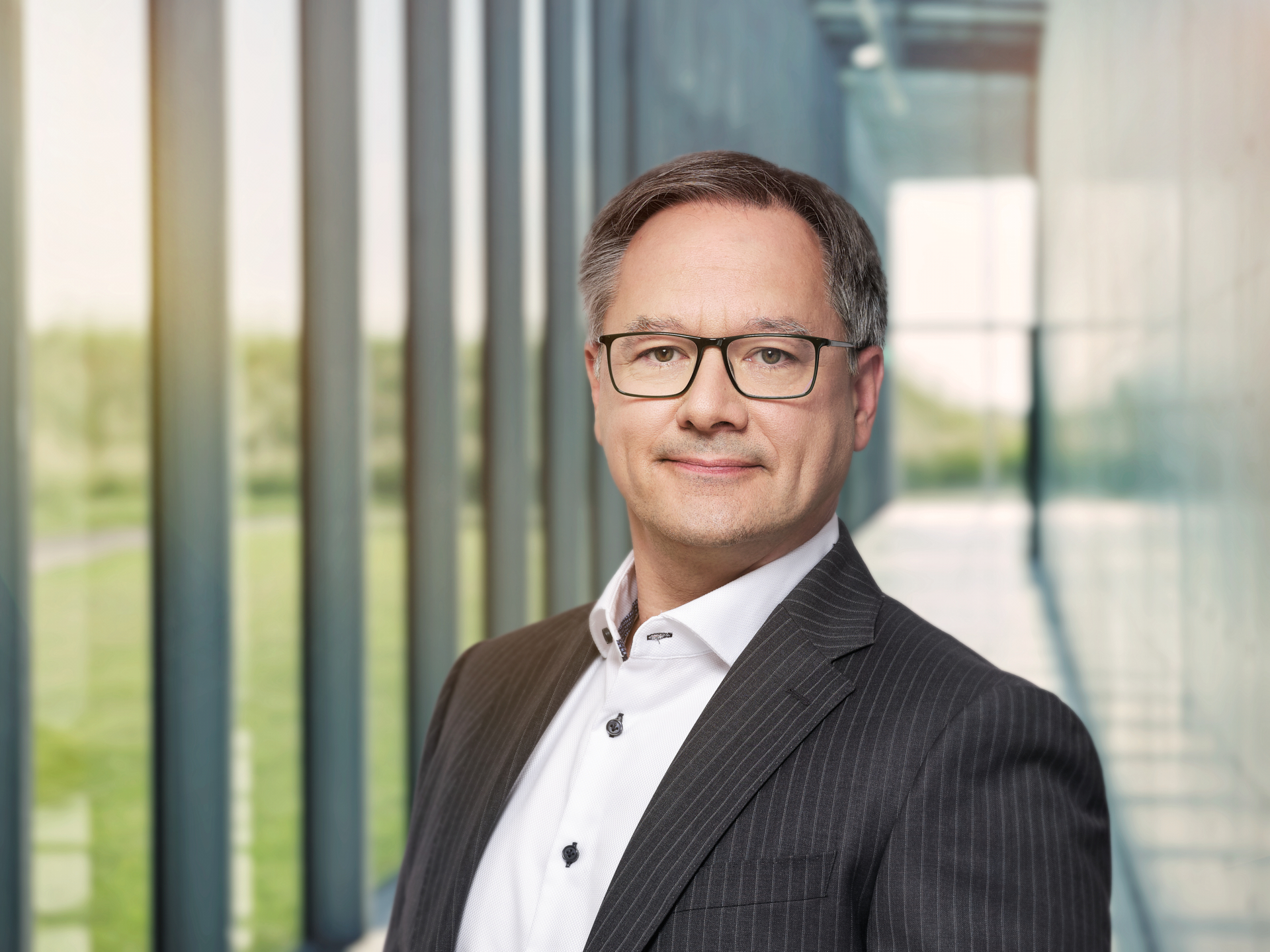