Insolvency administrator Dr Christian Willmer from WILLMERKÖSTER and the KAMPA Group have now agreed on a new strategic facility plan for Haacke’s headquarters in Werder (Havel) and on acquiring the right to use the company’s registered trademarks.

The investor recruitment process at Haacke Haus, a long-established company that had fallen into insolvency, has been completed with exclusive support from FalkenSteg Corporate Finance. On 2 October, Dr Christian Willmer (Haacke’s insolvency administrator from law firm WILLMERKÖSTER) and Josef Haas (owner of Aalen-based corporate group KAMPA) stated that an agreement had been reached on a new strategic plan for the company’s Werder site.

As well as securing ownership of the property, the new strategic facility plan includes the acquisition of Haacke Haus’ trademark rights and allows KAMPA to create a new centre for construction logistics and construction management. In addition, one of the plans’ key elements is a central warehouse for supplying, picking and packing the full set of materials for all KAMPA construction sites in Germany and neighbouring countries. This will create around fifty new jobs in Werder, which will primarily be filled by former Haacke employees. The parties have agreed not to disclose financial details of the agreements they have made and the price to buy the trademark rights.

Haacke’s employees have already been called to a staff meeting where they were informed about the new strategic facility plan and the next steps to be taken.

Roughly sixty Haacke Haus staff have been able to move on to new jobs in the past few months.

“We worked tirelessly to find a solution that would offer stable opportunities for the future and safeguard jobs at the Werder site. Despite the difficult situation and the great time pressure of an insolvency in the construction industry, these efforts were successful. We have also worked together with the KAMPA Group to develop a new strategic facility plan. There are now fresh opportunities on the horizon for the bulk of Haacke’s workforce – as well as for the ongoing development of the Haacke brand. In addition, we’re continuing our commitment to supporting the remaining employees as they make the transition to a new job”, says Dr Christian Willmer from law firm WILLMERKÖSTER, who was appointed as insolvency administrator.

“The new strategic facility plan in Werder allows us to strengthen our capacity to deliver construction services. In the future, building a KAMPA home will be even more efficient and reliably on schedule – including for our customers. The Werder site stands out due to its excellent location. At the same time, we’re relying on the skills and expertise of Haacke’s employees and look forward to building on the strengths of the Haacke brand. We believe the brand will continue to have its place in the future – especially in the northern German market for prefabricated housing, given the strong demand for energy-efficient construction and regional architectural styles. For the moment, we are initially focusing on building the new logistics centre and developing the related operating processes for construction site management”, says Josef Haas, managing partner at the KAMPA Group.

About the KAMPA Group
KAMPA is a well-known brand specialising in premium single-family homes built using a sustainable and energy-efficient form of prefabricated wood construction. Every KAMPA home is designed to German energy-plus housing standards, meaning that the buildings consume less energy than they create. The firm also builds residential buildings, office buildings, hotels and commercial properties using multi-storey wooden construction. KAMPA K8, the firm’s own high-rise office building and showroom, which opened in 2014 in Aalen, Baden-Württemberg, is an impressive demonstration of what can be achieved with wooden construction. KAMPA runs two production facilities in Bad Saulgau, Baden-Württemberg, and Freiwalde, Brandenburg, as well as a number of local centres of excellence in Germany, Austria, Italy and Hungary, which focus on planning and engineering for its international construction projects. The group also showcases modern show homes at all the model home exhibitions in Germany and Austria.

Currently employing more than 430 staff, KAMPA generated €138 million in combined revenue and €4.5 million profit before tax in the 2017/18 fiscal year.

About WILLMERKÖSTER
WILLMERKÖSTER is a law firm with a consistent focus on insolvency administration and has established itself as one of northern Germany’s leading law firms in the insolvency space. The firm is also regularly ranked among the top thirty law firms in Germany based on the number of insolvency proceedings completed. 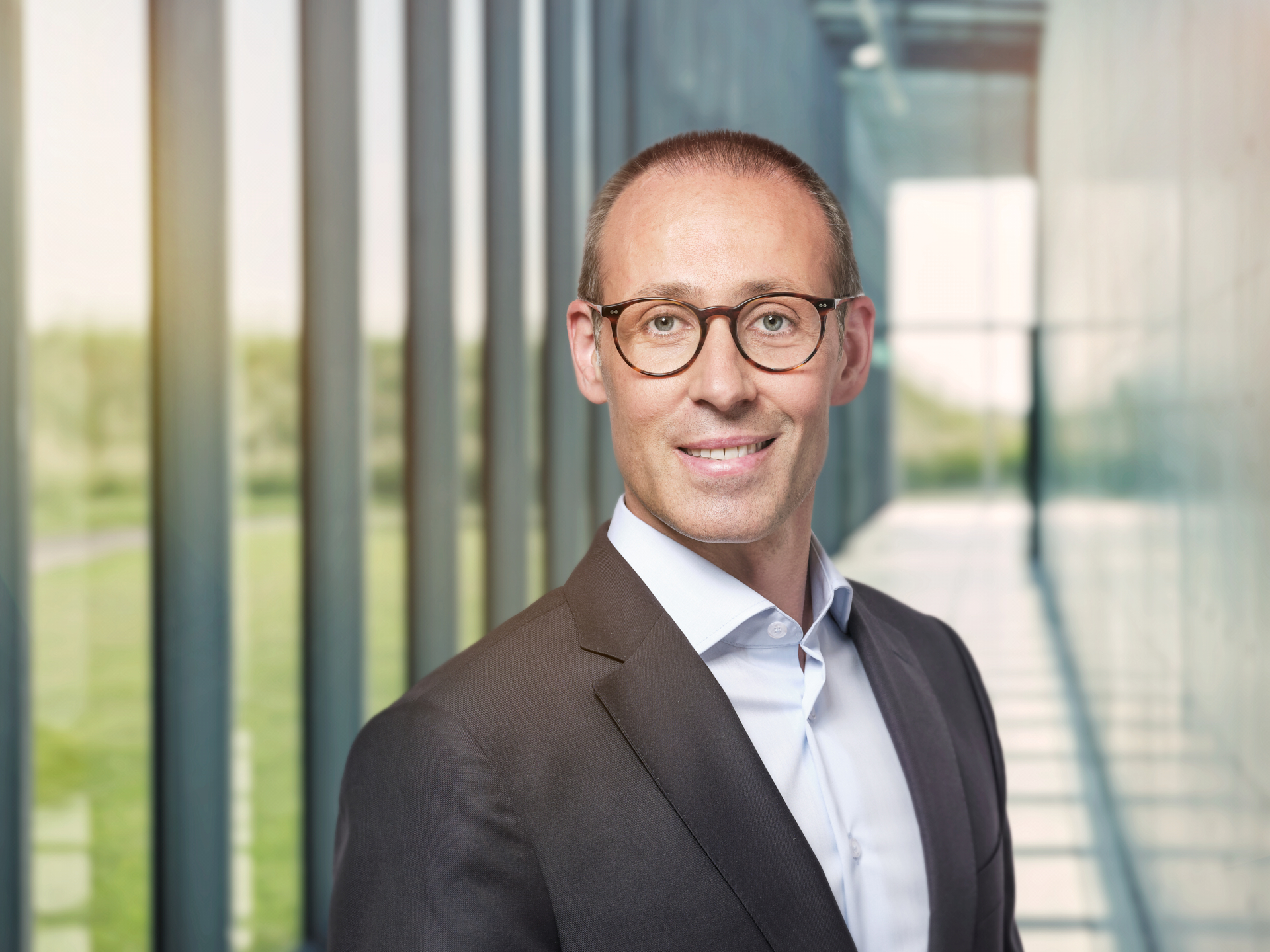 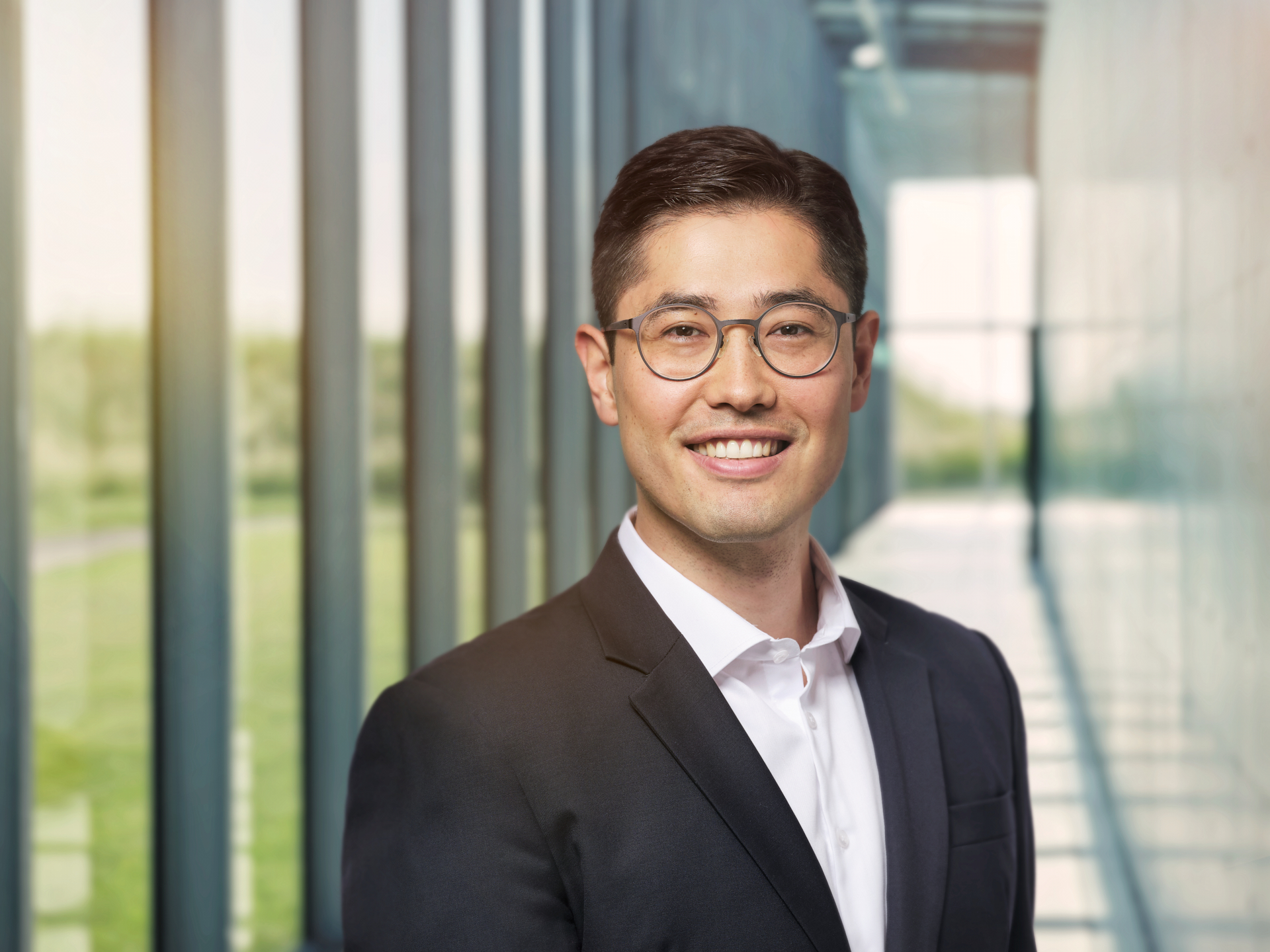