Frankfurt am Main, January 2, 2020 – Closurelogic GmbH had filed for insolvency on September 18, 2019 under debtor-in-possession management. Since then, the attorney Dr. Georg Bernsau, BBL Bernsau Brockdorff & Partner (Frankfurt am Main) acted as general representative of Closurelogic GmbH. The insolvency court has now opened insolvency proceedings on the assets of the company on 01.01.2020 in debtor-in-possession management and appointed lawyer Dr. Johannes Hancke, LIESER Rechtsanwälte, Mainz, as administrator.

The debtor-in-possession management of Closurelogic GmbH had initiated a structured M&A process as a bidding procedure with the approval of the preliminary creditors’ committee, which was led by Johannes von Neumann-Cosel, Falkensteg, Frankfurt am Main.

The Guala Closures Group, listed on the Milan stock exchange, has acquired the entire German business operations including operational real estate from Closurelogic GmbH by manner of a distressed asset deal. A corresponding purchase agreement was signed immediately after the opening of the insolvency proceedings in self-administration by the competent local court in Worms. The appointed trustee has approved the transaction and the approval of the creditors’ committee is expected as certain. The parties have agreed not to disclose the purchase price. All existing employment relationships of the approximately 160 employees will be maintained. The company’s own management had negotiated with several potential investors in parallel in order to provide the company and all employees with a resilient perspective. The Guala Closures Group had prevailed in the bidding process with a convincing offer. The transaction is expected to be completed by the end of January 2020. Guala Closures Group was advised by DLA Piper.

Closurelogic GmbH, founded in 1958, is one of the largest suppliers of aluminium beverage closures for soft drinks and alcoholic beverages in the European market. Customers are especially companies in the mineral water industry as well as companies bottling wine. The company’s most recent annual turnover was almost 53 million euros. The business operations were reorganised and comprehensively continued. “Together with a committed workforce and the trustee, we quickly implemented the professionally prepared restructuring concept,” explains Dr. Bernsau, General Manager.

Closurelogic, founded in 1958, currently employs around 160 permanent staff at its Worms site and most recently generated annual sales of almost 53 million euros. Its customers are mainly companies in the mineral water industry and wine bottling companies. Due to the industry trend to turn away from plastic bottles and return to glass bottles with aluminium closures, Closurelogic’s growth prospects at home and abroad have been an interesting value for various strategic and financial investors.

In mid-September 2019, the management of Closurelogic GmbH had filed an application with the responsible local court for a trial to restructure the company under debtor-in-possession management. The court followed the request of the management and appointed lawyer Dr. Johannes Hancke from the law firm Lieser as trustee on 1 January 2020. He is accompanying the restructuring process from the court side.

About the italian Guala Closures Group

The Guala Closures Group employs more than 4,700 people and operates 29 production sites on five continents. It sells its products in over 100 countries. The group sells more than 15 billion closures each year with a turnover of 543 million euros in 2018. The group is considered a global reference in the production of alcohol security seals, partly due to technological innovation, and is a leading manufacturer of aluminium closures for spirits, wines and beverages.

Guala Closures S.p.A. has been listed on the STAR segment of the Italian Stock Exchange since August 2018 and was included in the FTSE Italia Mid Cap index in September 2019.

For many years, BBL has been one of the leading law firms in Germany with a focus also on special situations – restructuring, reorganisation and insolvency. BBL stands for the support of restructuring projects and for advice in the event of situations threatening the firm’s existence as well as for the support of insolvency proceedings as self-administration or regular proceedings. With around 200 employees and more than 50 lawyers, the firm is present at more than 30 locations throughout Germany and in London.

LIESER Rechtsanwälte is a leading office in the field of insolvency administration, restructuring and reorganisation. From its 14 offices in Mainz, Koblenz, Bonn, Frankfurt a. Main, Darmstadt, Mannheim, Cologne and Trier, among others, clients of all sizes and industries are served. In over 2,000 corporate insolvency proceedings, LIESER Rechtsanwälte has successfully demonstrated its competence in the continuation and restructuring of companies. 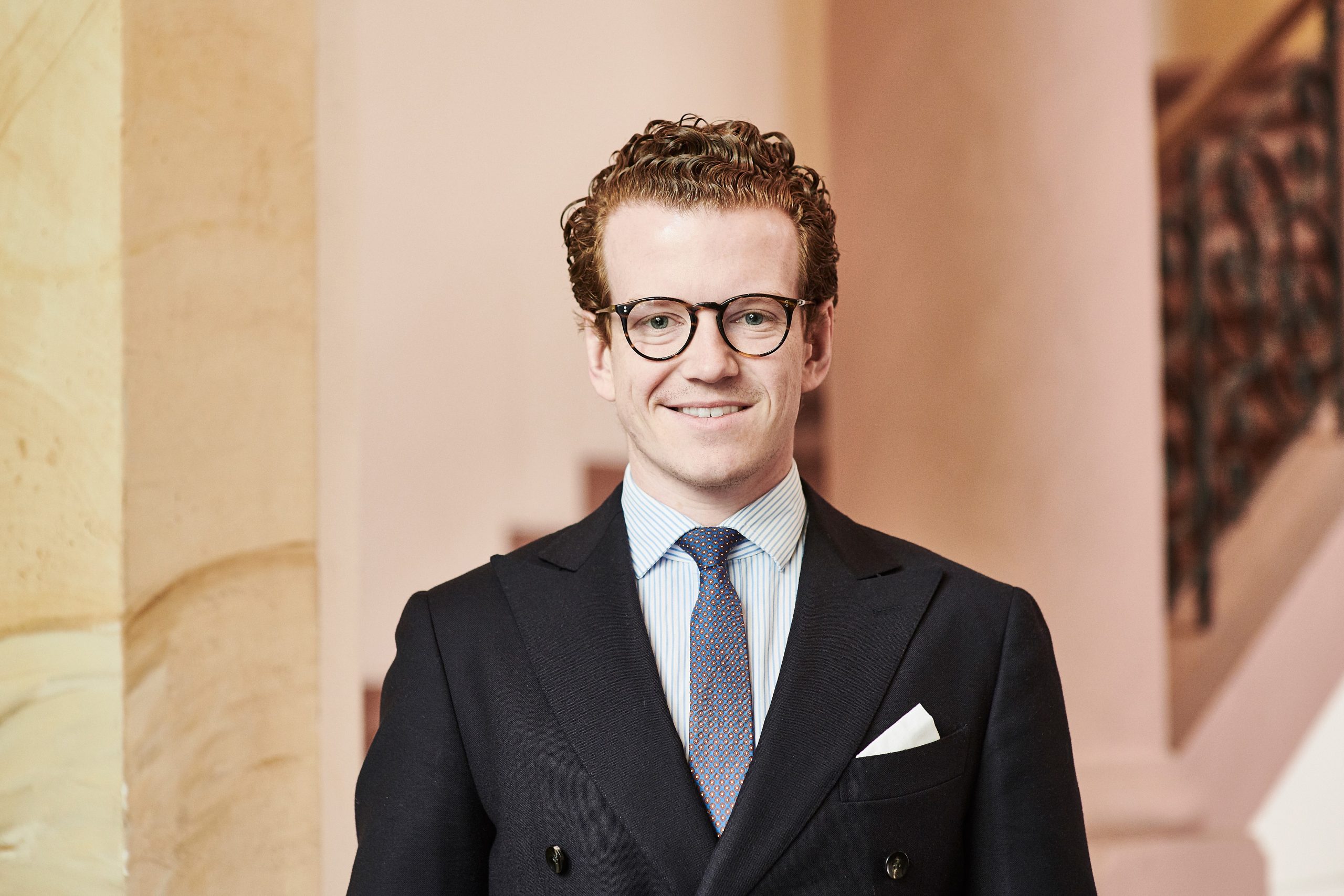