The traditional bakery Kronenbrot goes through insolvency proceedings under debtor-in-possession management. On Friday, Franz Mainz, the holding company Kronenbrot Franz Mainz, which is behind the Rhineland family business, filed an application at the responsible district court in Aachen. Around 1,200 employees are affected, mainly in North Rhine-Westphalia. Kronenbrot is not planning to make any layoffs, but has full order books, according to the management, which will remain in office as part of debtor-in-possession management.

The fate of the bakery is in the hands of an experienced rescue team: Tillmann Peeters, a lawyer with experience in restructuring and who has known the company for a long time, has now joined the Kronenbrot management as chief representative. He worked for Buchalik Brömmekamp for several years before joining the multidisciplinary unit Rödl & Partner in 2012. This unit has had to do without him since the beginning of the year, as Peeters founded the restructuring boutique FalkenSteg in Frankfurt with two other partners.

In mid-April, Peeters brought on board the experienced insolvency lawyer Dr. Jan Plathner and the corporate lawyer Charlotte Karow from the Frankfurt office of Brinkmann & Partner to advise on restructuring at Kronenbrot. Plathner is primarily active as an insolvency administrator and in this role is one of the most successful of recent years. As a trustee, he advised, among others, the insolvent mechanical engineering company Rena, which was eventually sold to the Swiss investment company Capvis, as well as the Darmstadt bakery chain Jourdan as a rule administrator 2015.

Stephan Strumpf from Finkenhof is also active as a restructuring consultant. Peeters and Strumpf know each other from, among other things, the insolvency proceedings of So, the ex-worldview logistics service provider, which both managed in 2015 as part of the debtor-in-possession management. There, the intended insolvency plan failed due to irreconcilable differences between the company and the trade union Verdi.

Lars Hinkel from BBL Bernsau Brockdorff & Partner is advising the Kronenbrot management on labour law. He was once part of the Düsseldorf Wellensiek team around the well-known insolvency administrator Andreas Pantlen, who moved to BBL at the end of 2014. At that time they had also looked after the faltering large-scale bakery Sondermann, which had around 1,000 employees. Hinkel is already in talks with representatives of the union Nahrung-Genuss-Gaststätten (NGG).

In addition, the Aachen District Court appointed Dr. Mark Boddenberg of the law firm Dr. Ringstmeier & Kollegen as provisional trustee. The specialist lawyer for insolvency law was, among others, part of the team of Dr. Andreas Ringstmeier, which accompanied the restructuring of the department store chain Strauss Innovation in 2014. In addition, Boddenberg has already had the industrial furnace manufacturer Elino and the paper manufacturer Reflex from Düren under his wings as insolvency administrator. In terms of the number of employees, the Kronenbrot insolvency is his largest case to date.

The baked goods producer, which most recently generated sales of around 150 million euros, justified its liquidity crisis with price increases for baking ingredients, among other things. Kronenbrot is not alone with its economic problems: The Müller-Brot industrial bakery, the De Mäkelbörger bakery group and Ankerbrot in Austria have also come under pressure in recent years. 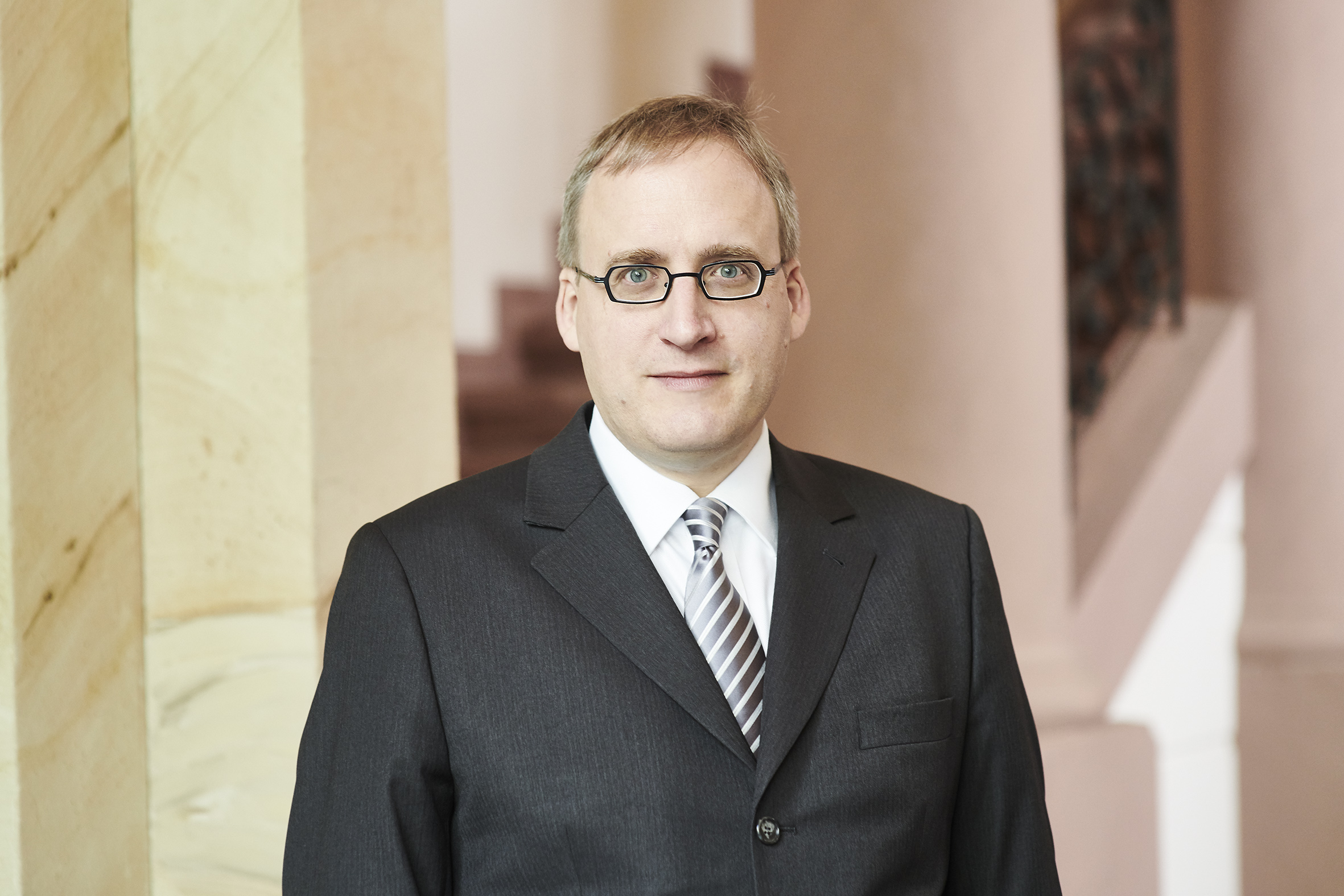