The Swiss Franke Industrie AG takes over Ammatec GmbH from Ampfing on 19.04.2018. “This is a great success”, says Martin Mucha, attorney at law from the Stuttgart law firm GRUB BRUGGER Partnerschaft von Rechtsanwälten mbB, who has been accompanying Ammatec GmbH since December 2017 as a reorganisation and restructuring expert. “With Franke Industrie AG at its side, Ammatec GmbH has found a reliable new owner and is thus ideally equipped for a successful future”, Mucha continues. Managing Directors Tilmann Rosch and Eduard Regele are also satisfied that the restructuring process, which was initiated by way of a court debtor-in-possession management, has been successfully concluded within around 4 months.

As a court-appointed trustee, the proceedings were accompanied by attorney Florian Loserth from the law firm LOSERTH ZEHENTNER & PARTNER Steuerberater Rechtsanwälte Wirtschaftsprüfer mbB, Mühldorf a. Inn.

During the ongoing insolvency proceedings, the business operations of Ammatec GmbH were continued without restriction under the supervision of the court-appointed administrator. At the same time, a structured investor process was initiated with the exclusive support of Falkensteg Corporate Finance and the search for a new owner commenced. The investor process was successfully concluded with the sale of Ammatec GmbH to Franke Industrie AG. The activities of Ammatec GmbH will be transferred to the newly founded Franke Industrie GmbH and will continue to be managed from the previous location in Ampfing.

“We have succeeded in maintaining the operations in Ampfing and the jobs of the employees”, as attorney Loserth announced, “the creditors’ meeting unanimously approved the transfer of the business operations on 12.4.2018 at the Mühldorf District Court”.

LOSERTH, ZEHENTNER & PARTNER is an owner-managed medium-sized law firm in the Altötting- Mühldorf region and offers multidisciplinary legal and tax advice, auditing as well as many years of experience in legal and business matters. Mr. Loserth has been working as a court-appointed insolvency administrator and restructuring consultant since 2004.

Acquirer
FRANKE INDUSTRIE AG belongs to the Swiss Artemis Group and is a leading expert in the manufacture of hot gas path components for gas turbines and engines as well as for aerospace applications. The company is based in Aarburg, Switzerland. The company offers a wide range of machining processes, including welding, forming, laser and water jet machining, machining and non-destructive testing. The competencies are complemented by a powerful network. 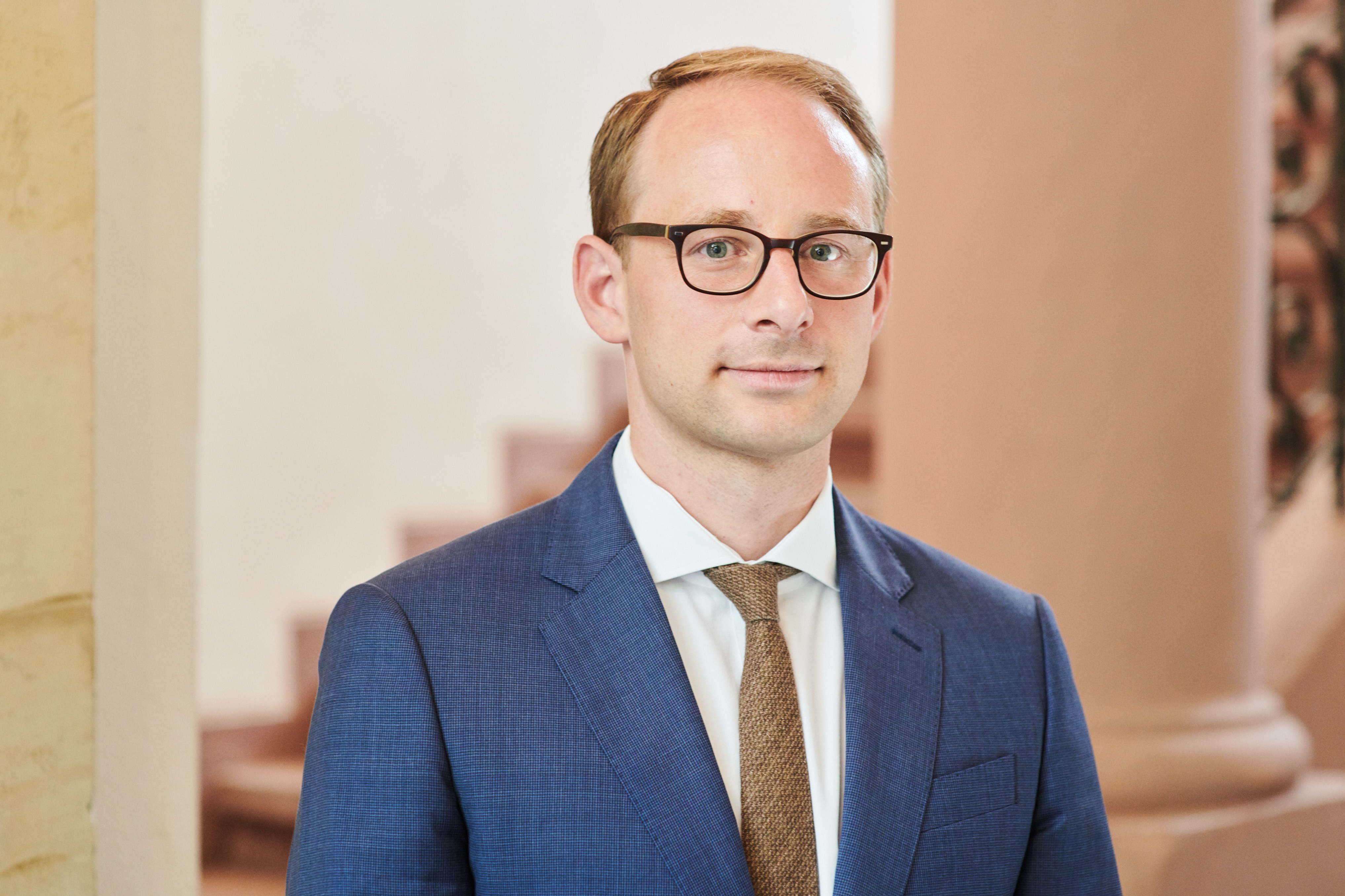 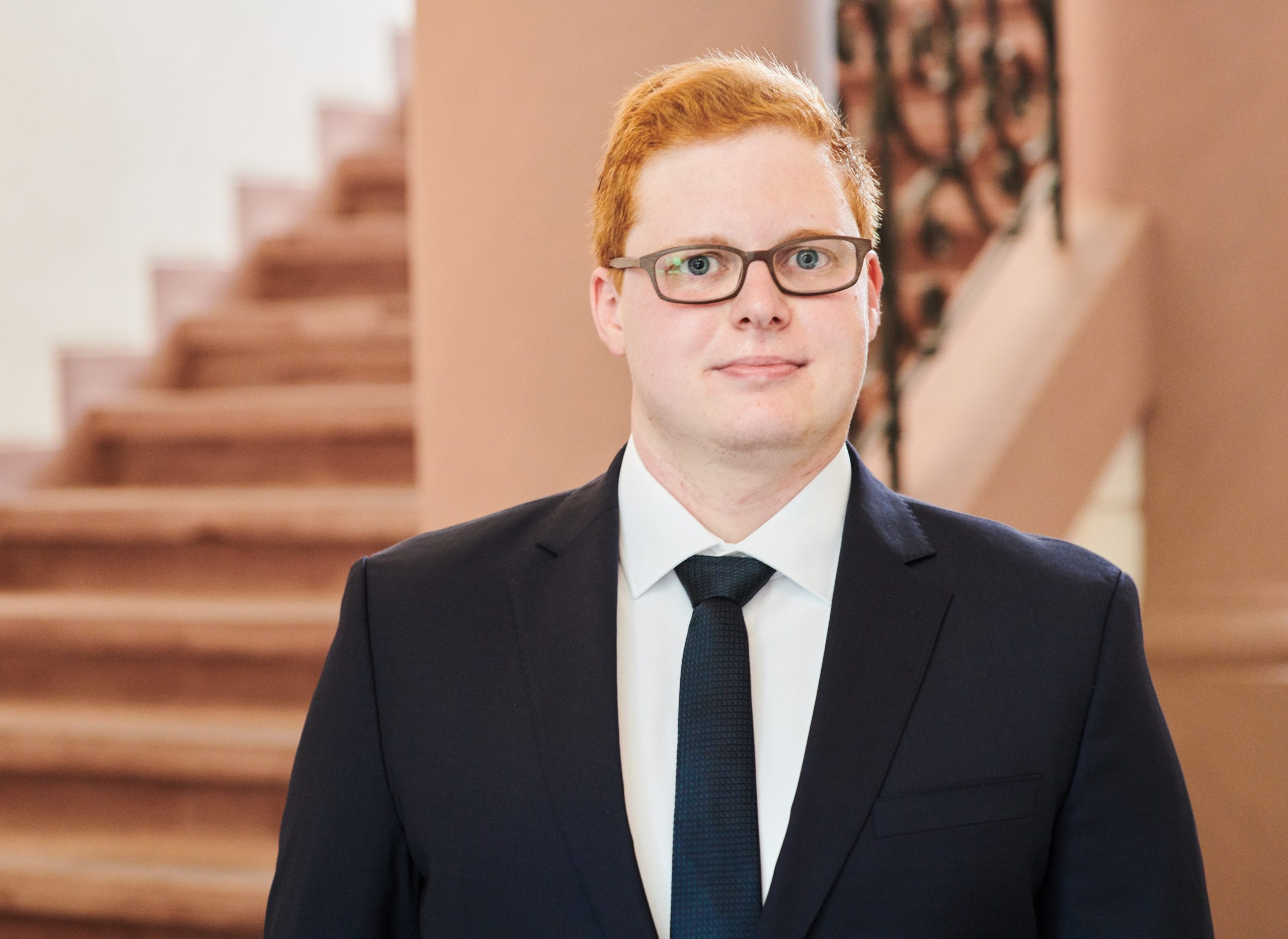